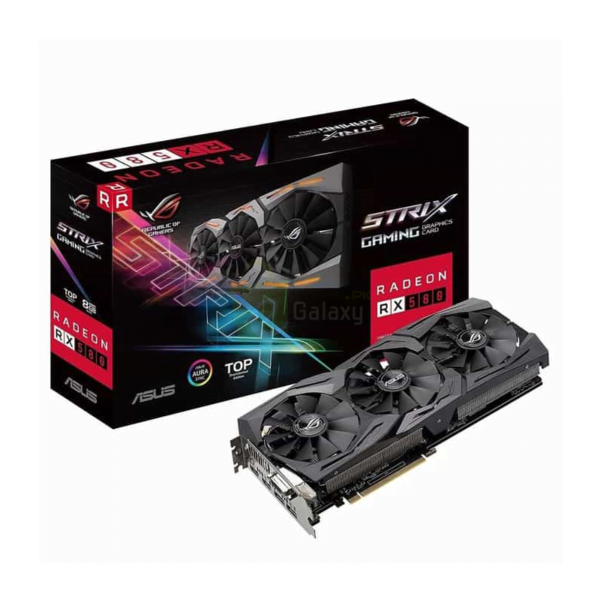 Packed with exclusive ASUS tech the ROG STRIX is a powerful and stylish Radeon RX 580. This ASUS 580 has an improved thermal system with 2x more contact to the GPU and Patented Wing-Blade IP5X-Certified Fans for maximum airflow and longer fan lifespan. VR-friendly HDMI ports let gamers easily enjoy immersive virtual reality experiences whilst ASUS Aura Sync gives gamers RGB LED personalization. These are just a few of the multitude of features the RX 580 STRIX boasts, all of which enhance your experience. MaxContact is an industry-first GPU cooling technology, featuring an enhanced copper heat spreader that directly contacts the GPU. MaxContact utilizes precision machining to provide a surface that makes up to 2X more contact with the GPU than traditional heat spreaders, resulting in improved thermal transfer. Patented wing-blade fans delivers maximum air flow and 105% greater static pressure over the heat sink, while operating at an up to 3X quieter volume than reference cards. ASUS FanConnect II features two 4-pin, hybrid-controlled headers that can be connected to both PWM and DC system fans for optimal system cooling. The connected fans reference both the GPU and CPU, operating automatically based on the one with the higher temperature. A comprehensive set of tuning options allow you to tune fan speeds for efficient cooling.
*Image for reference only. Actual PC layout may vary. Manual mode: Allows you to set a fixed speed for connected fans.

User-defined mode: Allows you to set chassis fans to reference either the CPU or GPU temperature to determine rotational speed. Additionally, a smart, automatic calibration routine senses the controllable range of connected fans and allows you to fine-tune speeds for efficient cooling and low noise. There are no reviews yet.

We will dispatch order within 24 hours or less via courier, we try to dispatch the same day. The customer will be provided an order number and will receive automated updated on the email address provided. In selected cases eGalaxy may need to contact the customer on provided phone number regarding order details or to reconfirm address and other details before dispatching orde.
Though automated updates are provided, during transit of your package you may enter your order number to track progress, or contact eGalaxy support for quick updates.
You can pay using Cash On Delivery, Bank Transfer and Credit Cards

In the rare case that you are not 100% satisfied with your online purchase, you can get Online Store Credit for the same amount (minus Shipping Costs) for future purchases, within 15 days of receiving your order.

What is Online Store Credit? It means you can return your purchase and utilize the same amount for a later purchase.

How does this work? Simply email us at sale@egalaxy.pk and request an exchange, and we will guide you through the process. Don’t forget to mention your Order ID in the email.

Till when I can claim this? Please make sure that you send in this request within 15 days of receiving your order. No requests will be entertained after 15 days.

How do I send the item back? You will simply courier it back to us. Don’t worry; we will share the details with you when you email. 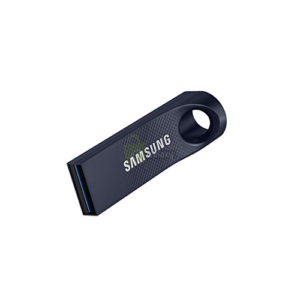 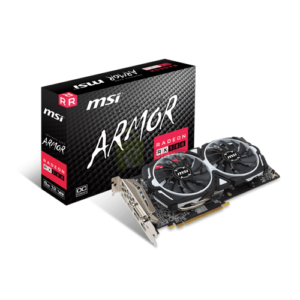 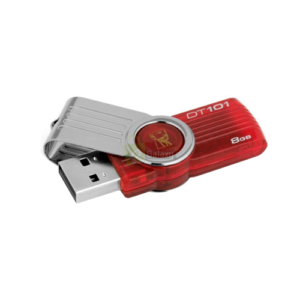 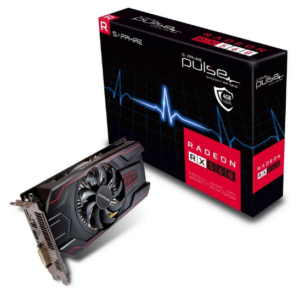 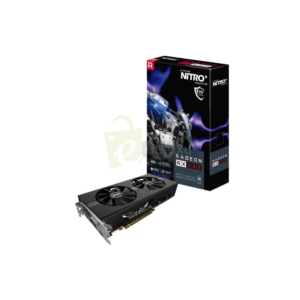 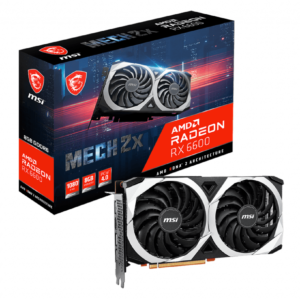 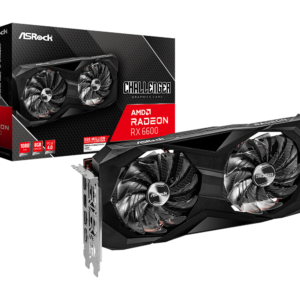 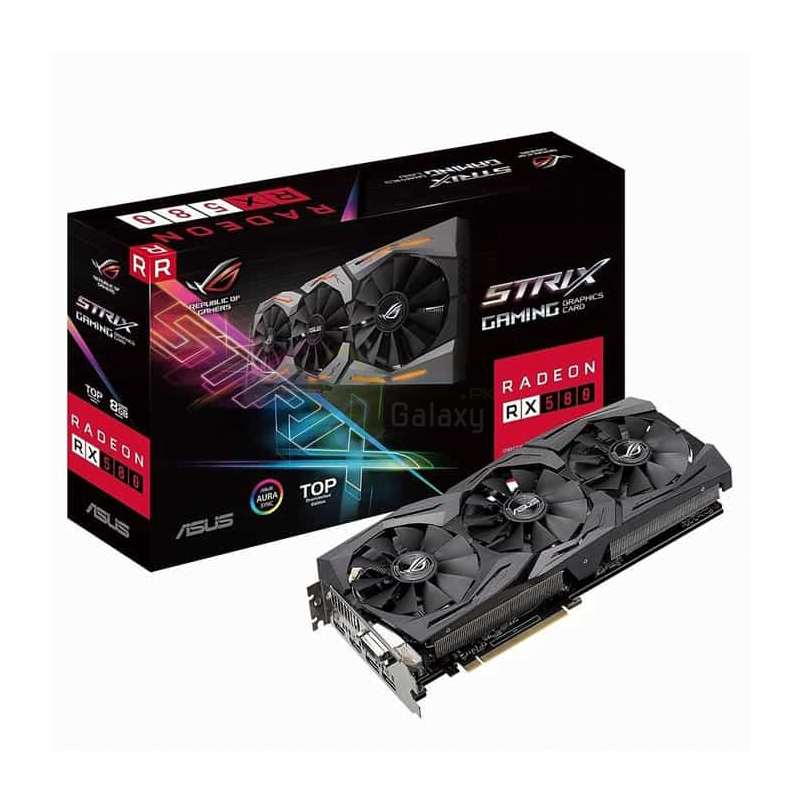